Thewina is a Foundation for the Rights of Persons Detained in Saudi Prisons which held an launch ceremony in Paris on Friday, 24 June, in the presence of the founders, with Prof. Abdel Hakim Al-Dakhil, Director of the Foundation, Professor Abdullah Al-Ghamdi, a member of the Board of Directors and a number of jurists, politicians and opinion holders, with the participation of Arab and French journalists.

The ceremony included a number of speeches and the signing of partnership agreements between the Foundation and a number of rights organizations.

The ceremony began with a speech of the Executive Director of the Abd al-Hakim al-Dakhil Foundation, in which he emphasized the existence of difficulties and challenges in human rights work, and said that “we are here for the challenges and difficulties that facing the oppressed in their way of human rights and the moment when they take their right from the injustice, so we are now in the beginning of a way under the umbrella of the Foundation.”

In his welcoming speech, Al-Dakhil stressed firstly on “the Unity of efforts and ways to support the unjust detainees and their relatives”, referring to their “encouragement to contribute to defense themselves and their families by all available means”.

He said: “We will not give up our support, and we are in the institution of oppressed activists, jurists and media professionals who have been wronged by the authorities in Saudi Arabia.”

About Thewina
Thewina Foundation is a rights institution that defends detainees in Saudi Arabia and is officially registered in the United States of America, Virginia, and has adopted the slogan ” Our relatives are your family “.
The Foundation works to unite the efforts of the detainees’ families and relatives and to provide them with assistance at home and abroad in order to contribute to the defense of their relatives by all available means and to restore their legal and material rights.
During its career, the Foundation worked to cooperate with all local and international human rights institutions, which support the detainees of opinion in different opinions and forms.
The Foundation has a Board of Directors comprising Abdul Hakim al-Dakhil, Abdullah al-Ghamdi, Alia al-Hawaiti and Abdel-Rahman al-Hawali.

Thewina’s Goals
The Foundation aims at obtaining the right of prisoners of opinion, ensuring their release and rehabilitation. It also works to publicize the suffering of detainees and their relatives to public opinion and international institutions, through the holding of conferences and seminars, and the launching of information campaigns. 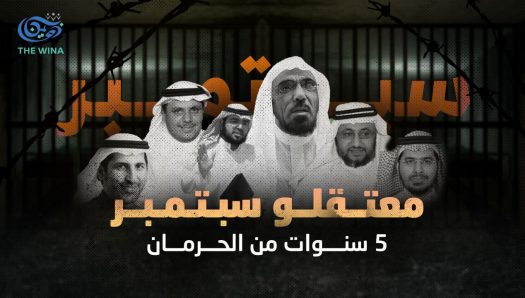 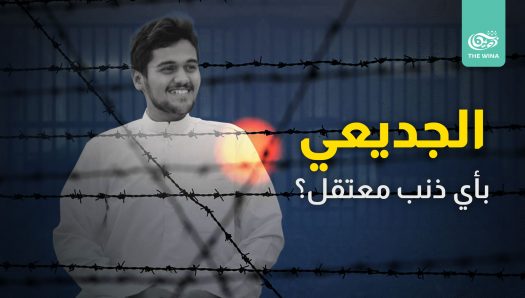